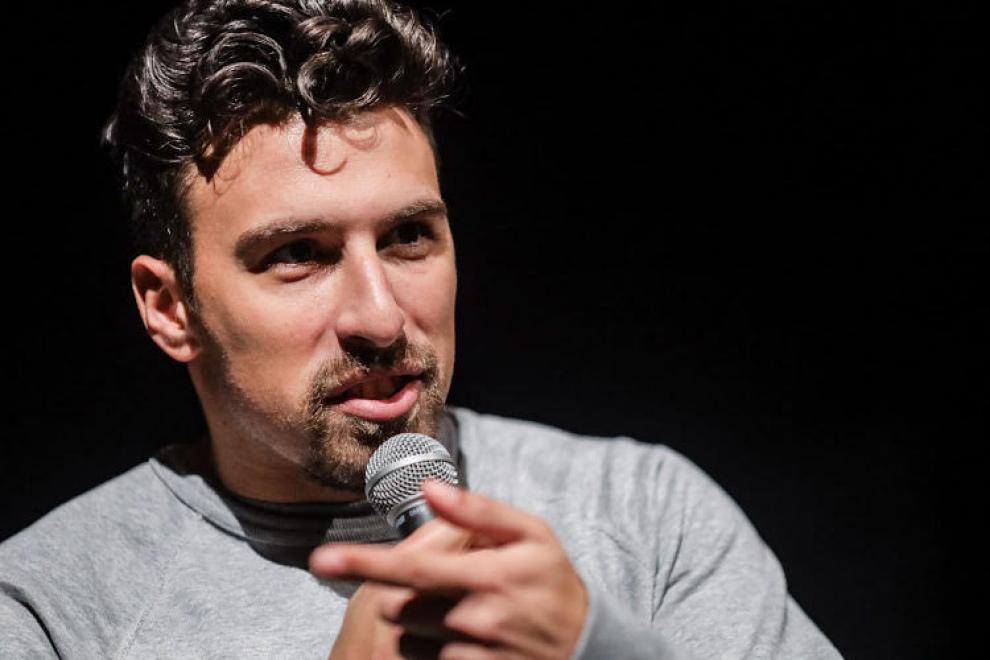 Matt Pavich finally records his first-ever stand-up comedy album live at New York Comedy Club Gramercy. Matt Pavich is a standup comedian, actor and creator from Astoria, Queens. He is the winner of “New York’s Funniest” competition at the 2015 New York Comedy Festival which aired on the NBC platform SEESO.  Matt was recently featured in sketches on HBO’s “Last Week Tonight with John Oliver”. He was selected in the 2016 ABC diversity showcase, was a cast member on MTV2/MTV’s "Joking Off" and MTV’s “Safeword”, and is the co-founder of the comedy duo, "Handsome Dancer" that was selected as a New Face in the 2016 Just for Laughs Comedy Festival in Montreal and co-created the viral hit song/video “CoinciDance”. 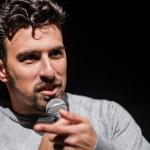 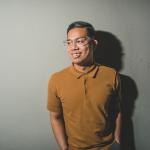