BEFORE AND AFTER: RENOVATING A NEW YORK COMEDY CLUB

Before and After: Renovating a New York Comedy Club

Before and After: Renovating a New York Comedy Club

Emilio Savone and E Scott Lindner, owners of New York Comedy Club, are no strangers to renovations.  After taking over the original Midtown location, the pair spearheaded two round of major renovations - including moving and rerouting the audio system, upgrading the bathrooms and giving the entrance and front bar a complete facelift. So the pair weren't scared to face what awaited them upon signing the lease at the new East Village location.  With the help of an incredible contractor, the NYCC team put their stamp on the new location in record time! 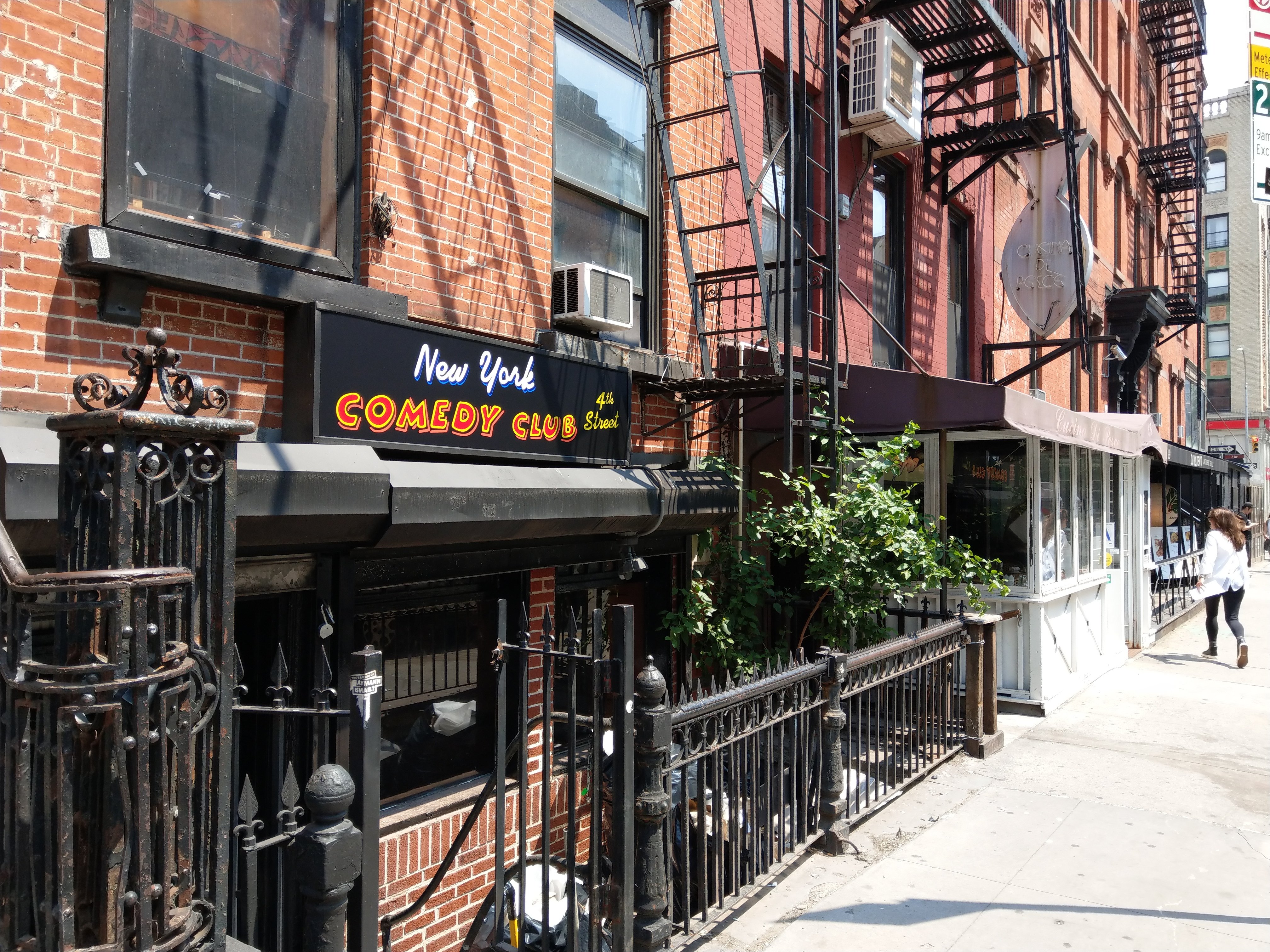 Check out these great behind the scenes photos of the club's journey! 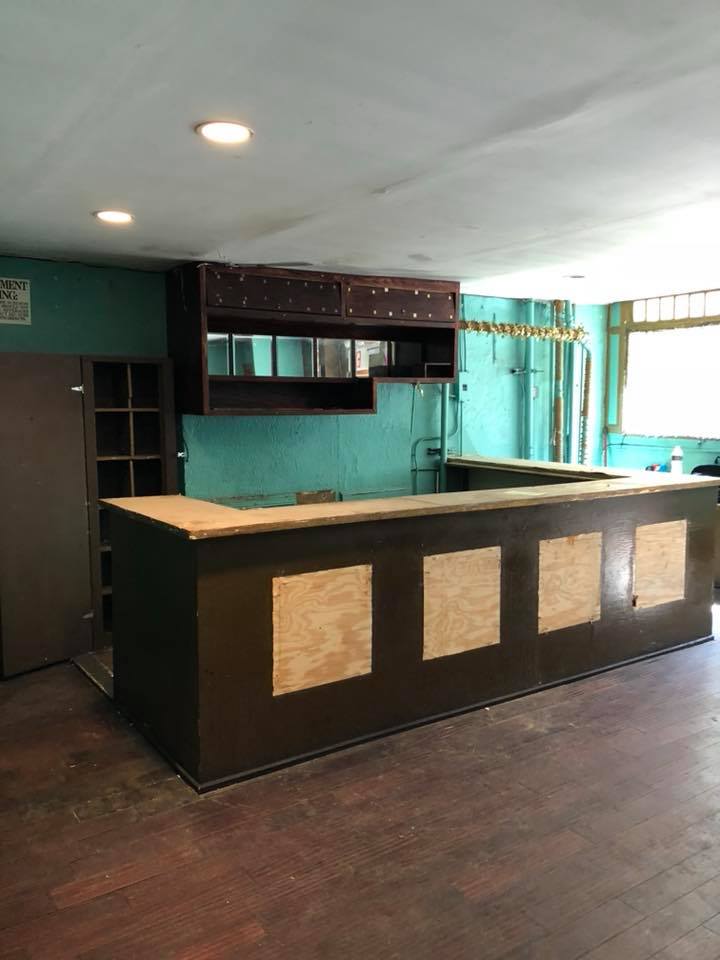 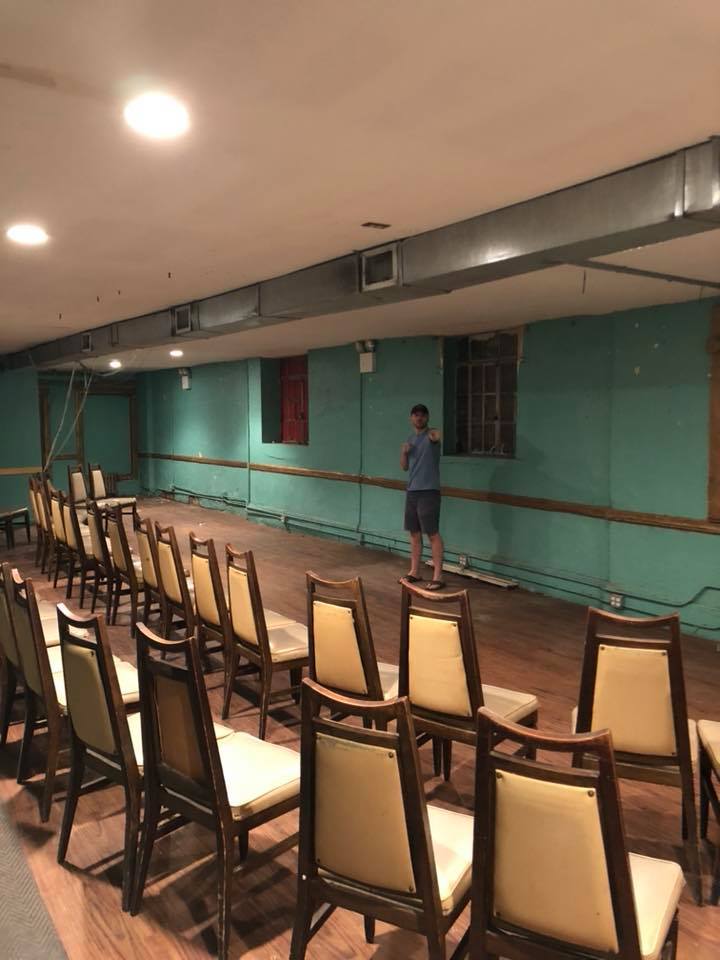 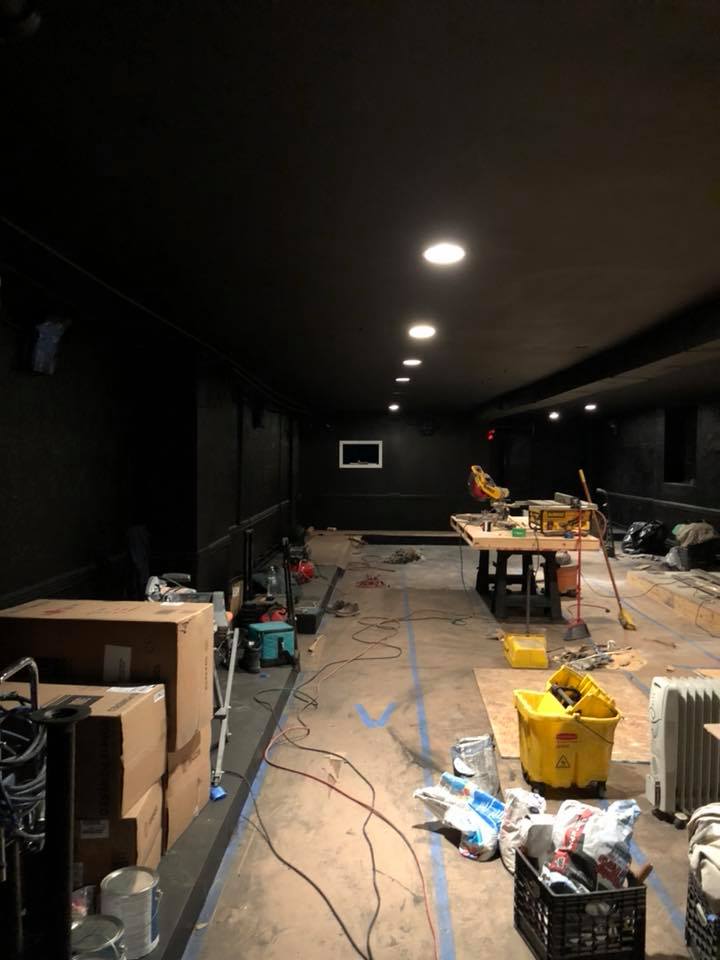 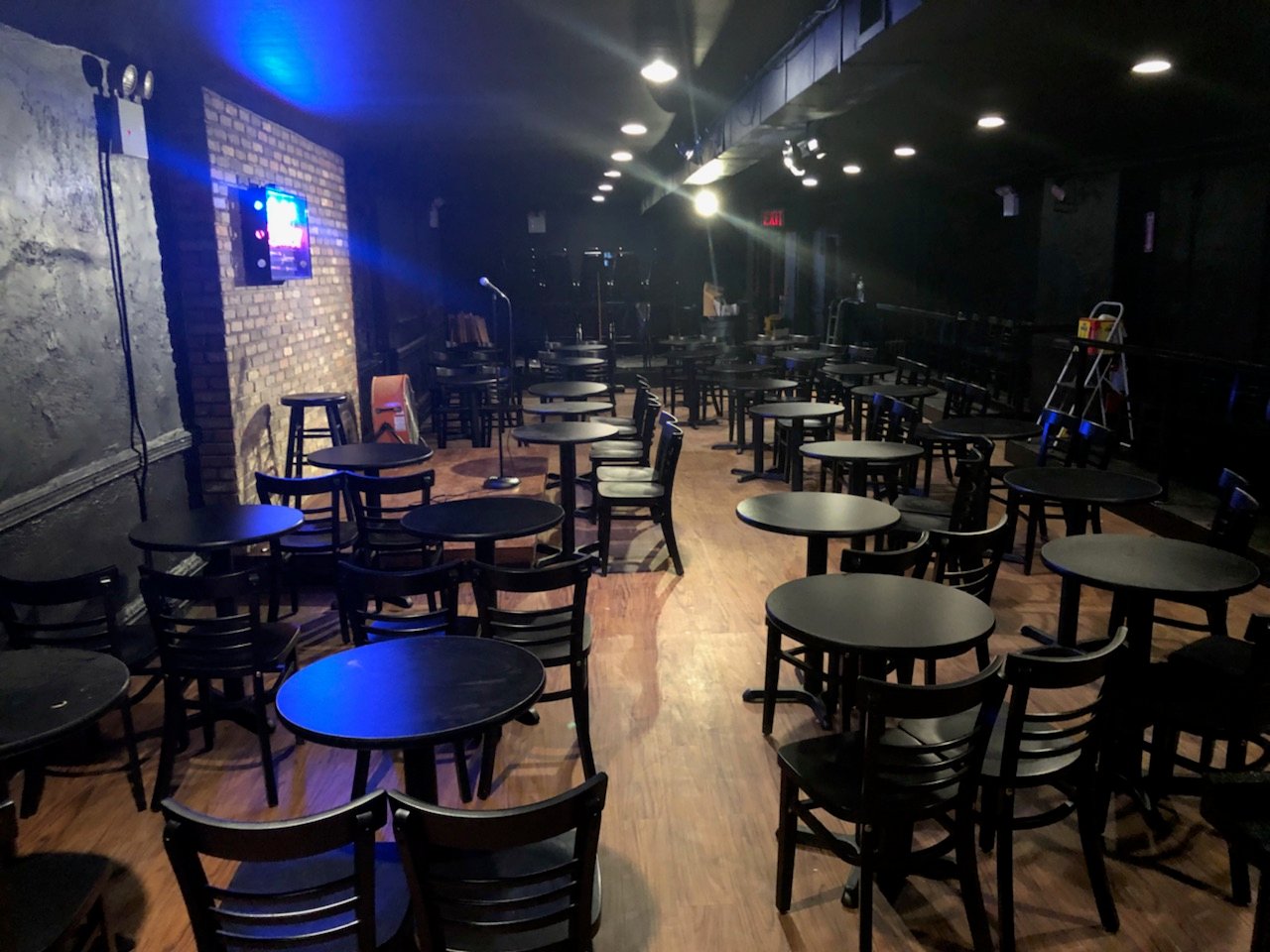