“New York Comedy Club is THE place to record your album.” That’s not coming from us, but from the many awesome record labels and artists we’ve had the pleasure of working with over the past few years.  We’re so proud that so many great comedians have chosen to record with us, and this winter was no exception.  If you’re looking for some new folks on your laugh radar, check out these goodies - all available now! 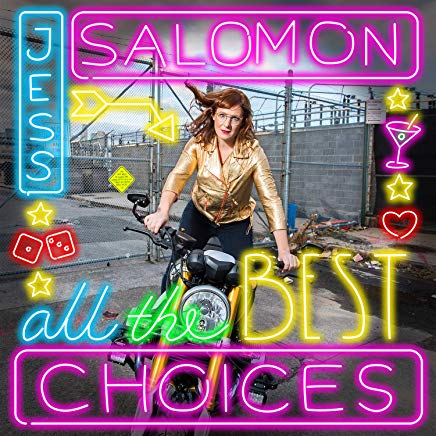 Jess Salomon- All The Right Choices
Jess was a nice Canadian Jewish Human Rights lawyer who is now married to a Palestinian Muslim woman and doing comedy.  So you can see where the title comes from.  She may have put down the law books, But you can still hear that sharp mind and empathy shine clearly through her jokes on everything from her relationship to Canada’s hot Prime Minister. 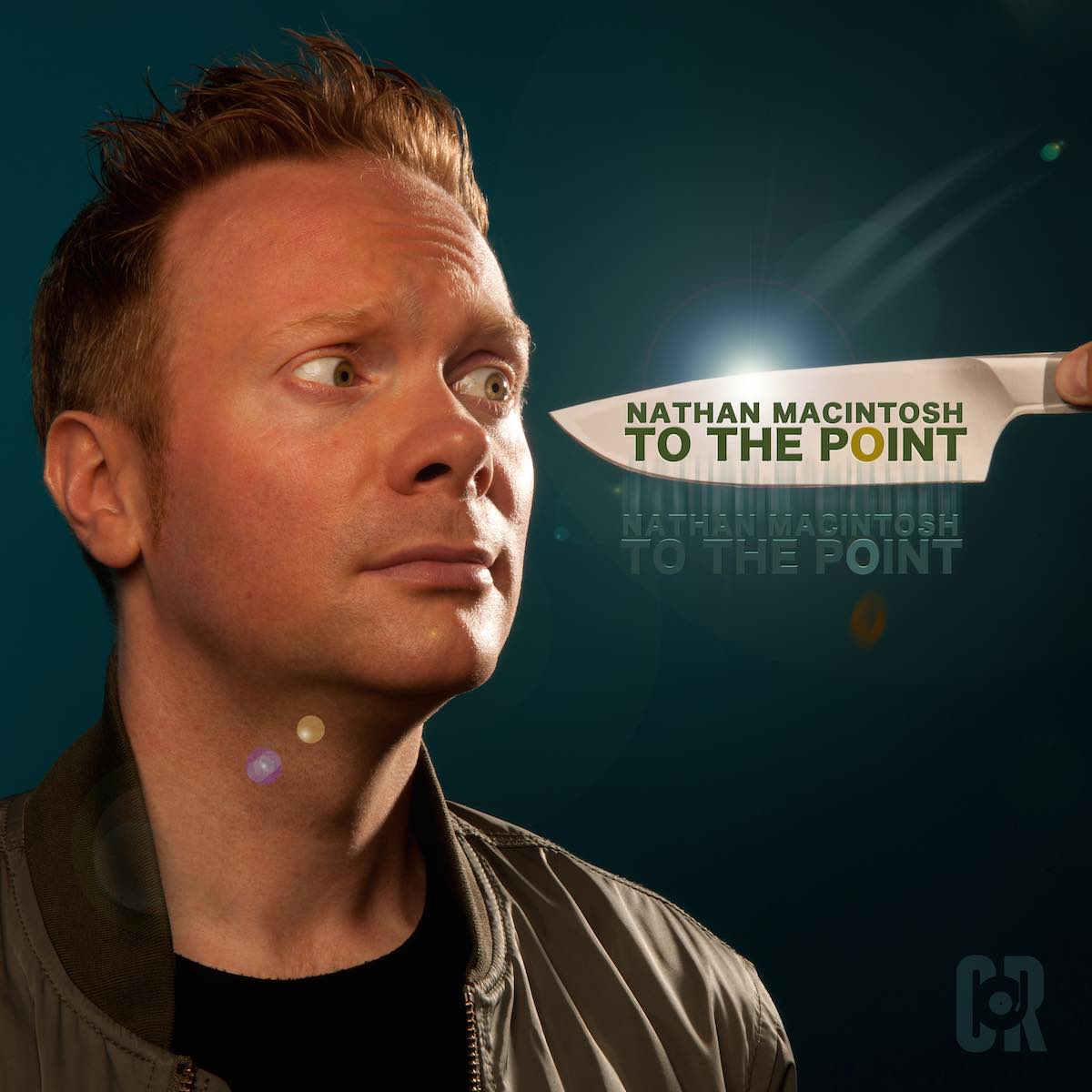 Nathan Macintosh - To The Point
“I don’t even know who’s listening to full albums anymore? Who’s got an hour and a half?  This thing is 21 minutes. Done.” Now imagine a friendly ginger Canadian ranting that and you’ve got Nathan Macintosh. Nathan doesn’t put up with nonsense… and everything is nonsense to him. You’ll be dying laughing at Nathan’s frustration and everyday things like coffee cups and thigh gaps. 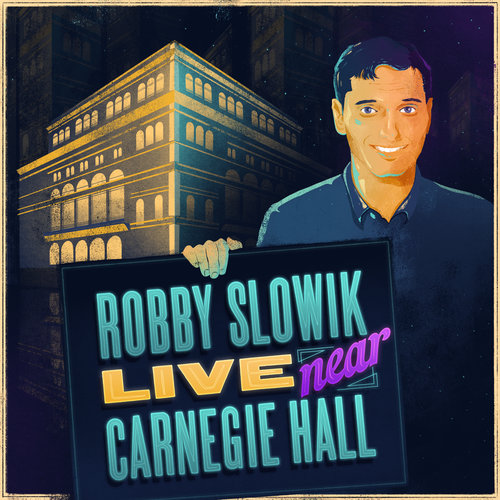 Robby Slowik - Live Near Carnegie Hall
With tracks called “Racism” and “Religion” you might not be expecting such a delightful, and often, even silly album from Robby Slowik.  Sure, these are intelligent and incisive takes on tough topics, but there’s plenty of adorable animals, silly accents and absurd (but spot on) comparisons to go around.  And if you don’t 100% relate to the track “Plastic Bags” you must be an alien from another planet. 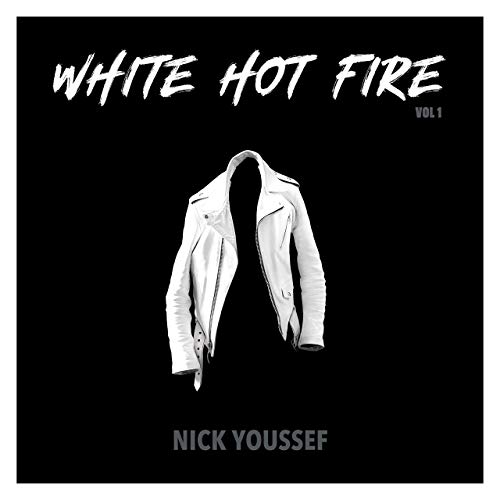 Nick Youssef - White Hot Fire Vol 1
Nick Youssef is an LA comedy veteran and recent transplant to New York. Having covered all kinds of ground on his previous full length albums, Nick captures the moment in time where his LA hipster life, middle eastern family roots and NYC experience all came together this EP (Vol 2 coming soon!)   You’ll laugh now.. And be thinking about it later.