While New York Comedy Club has been making Gramercy laugh for decades, owners Emilio Savone & Scott Lindner took the reigns just four years ago in 2014.  In that time, they have transformed the club physically and in spirit with two renovations, a revamped sound system and a massive expansion of shows and showtimes. 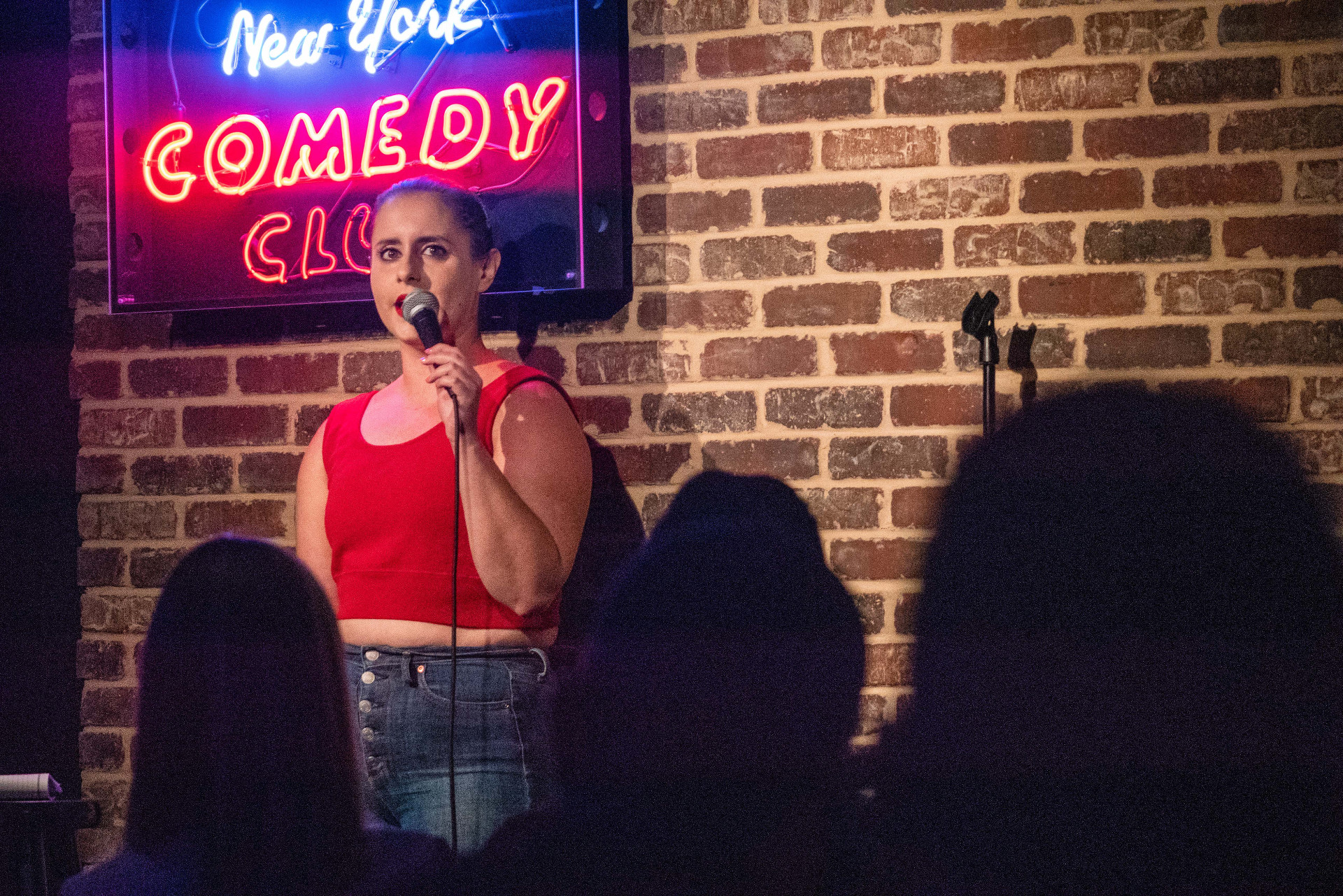 Corinne Fisher (Photo: MIke Lavin)Along the way, they have celebrated numerous milestones, including watching regular performers like Pete Davidson, Corinne Fisher, Krystyna Hutchinson, Matt Richards become household names. NYCC has become the East Coast home of the wildly popular Roast Battle with co-creator Rell Battle.  The club has highlighted up and coming talent by hosting annual competitions and showcases for national and international festivals such as Big Sky, The Boston Comedy Festival and JFL Montreal. And the staff and comedians who work here have cultivated a strong sense of community centered on talent, hard work and positive attitude. 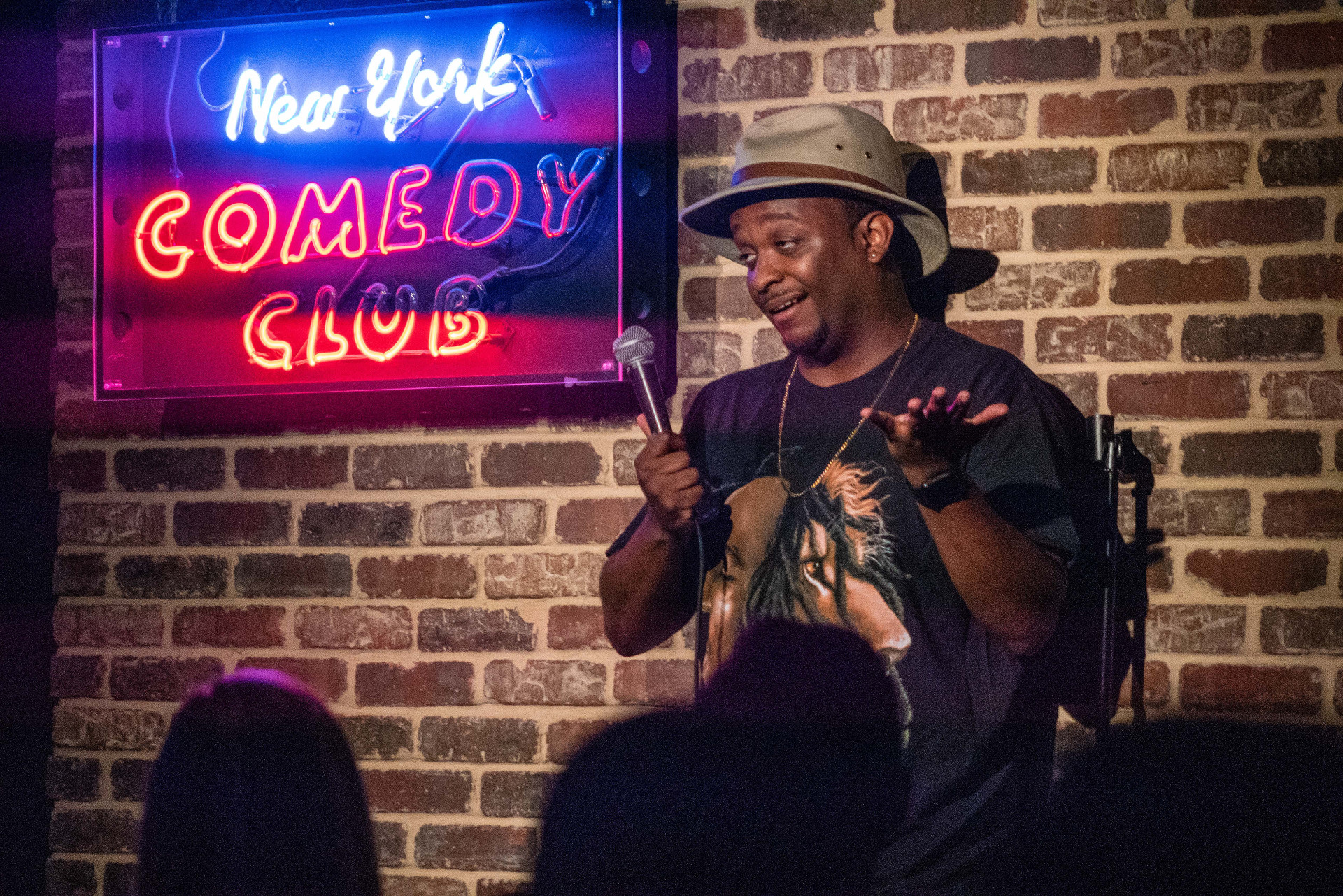 Matt Richards (Photo: Mike Lavin)We could not be more excited to celebrate our four year anniversary just as we are about to embark on our new chapter - a second location in teh East Village!
Thank you to Mike Lavin (aka @thehomelesspimp) for these amazing photos. 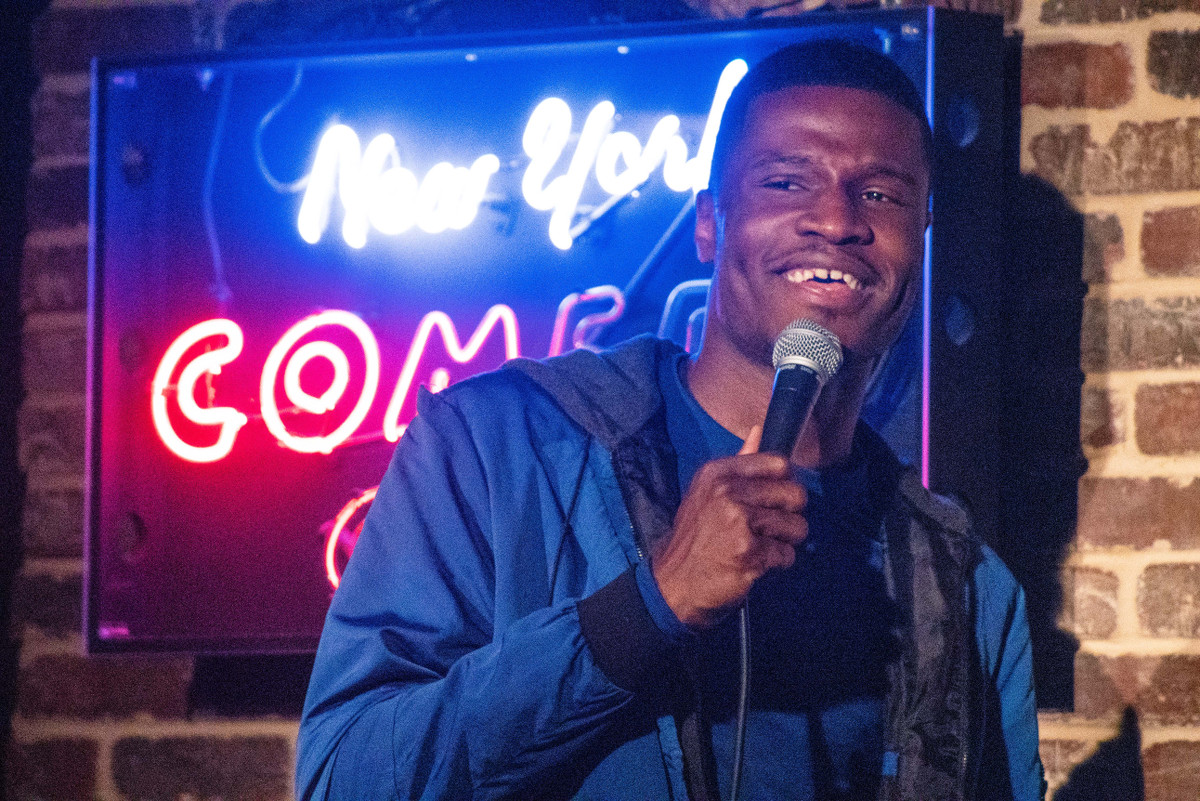 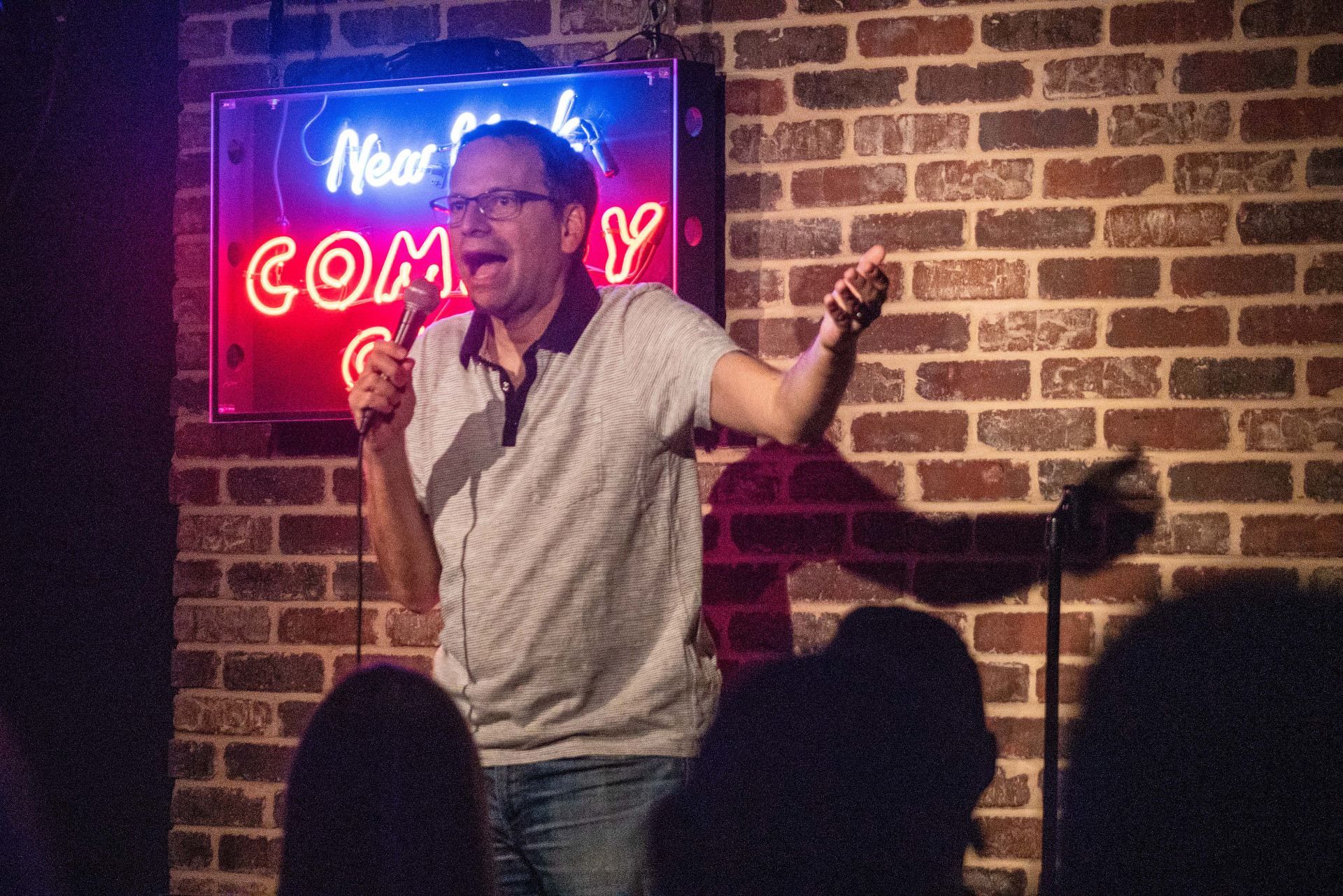