Almost four years ago our owner Emilio Savone saw a little LA-based show called Roast Battle that had come to the city for the New York Comedy Festival and he fell in love.  A few months later, co-creator Rell Battle reached back out to find an east coast home for the show and a nationwide phenomenon was born. Over 200 battles later and it's still going strong - not only in New York City & Los Angeles, but across the entire globe and for three seasons on Comedy Central.

To celebrate the third year here at NYCC, we had three killer battles and the honor of having Rell Battle back to host! 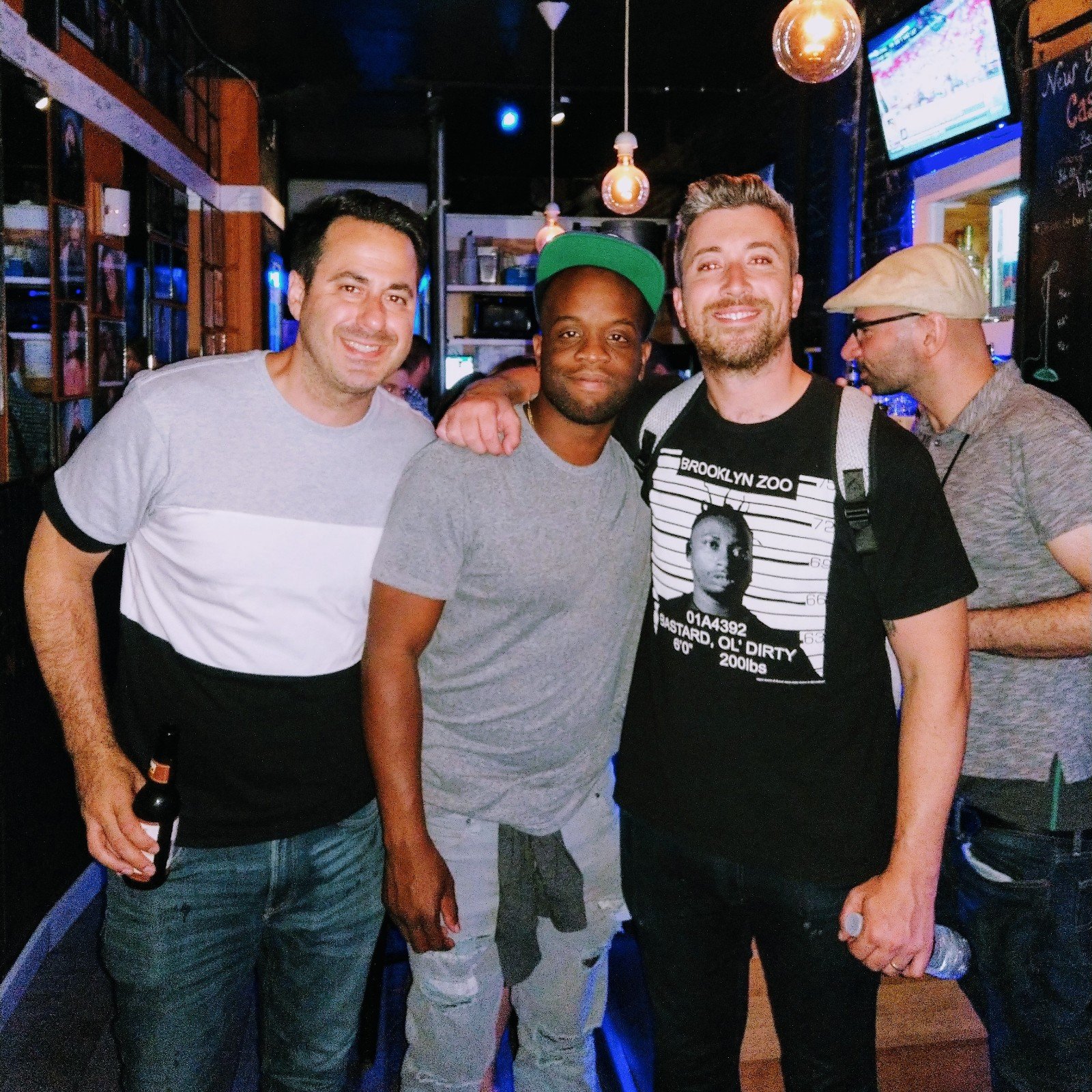 As the Battle has swept the globe, it has evolved and mutated and inspired so many variations and NYCC's edition is no different. Anchored by host Neko White and judges Mike Cannon and Yamaneika Saunders, this stripped down versions goes for maximum jokes and minimum distractions.  Oddmaster James L Mattern provides a weekly points spread, but often battlers have to try just as hard to survive the judges as their opponent. 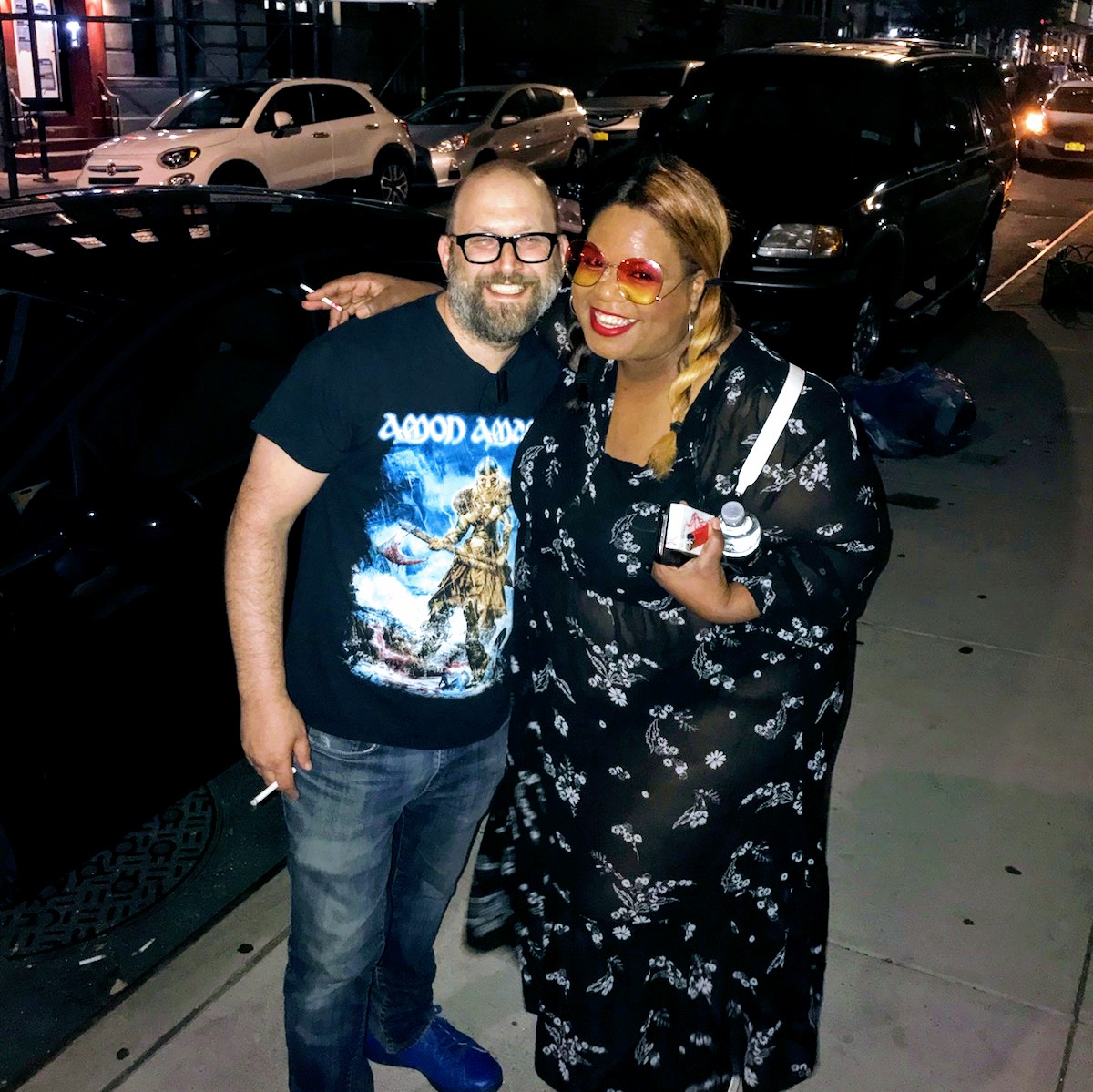 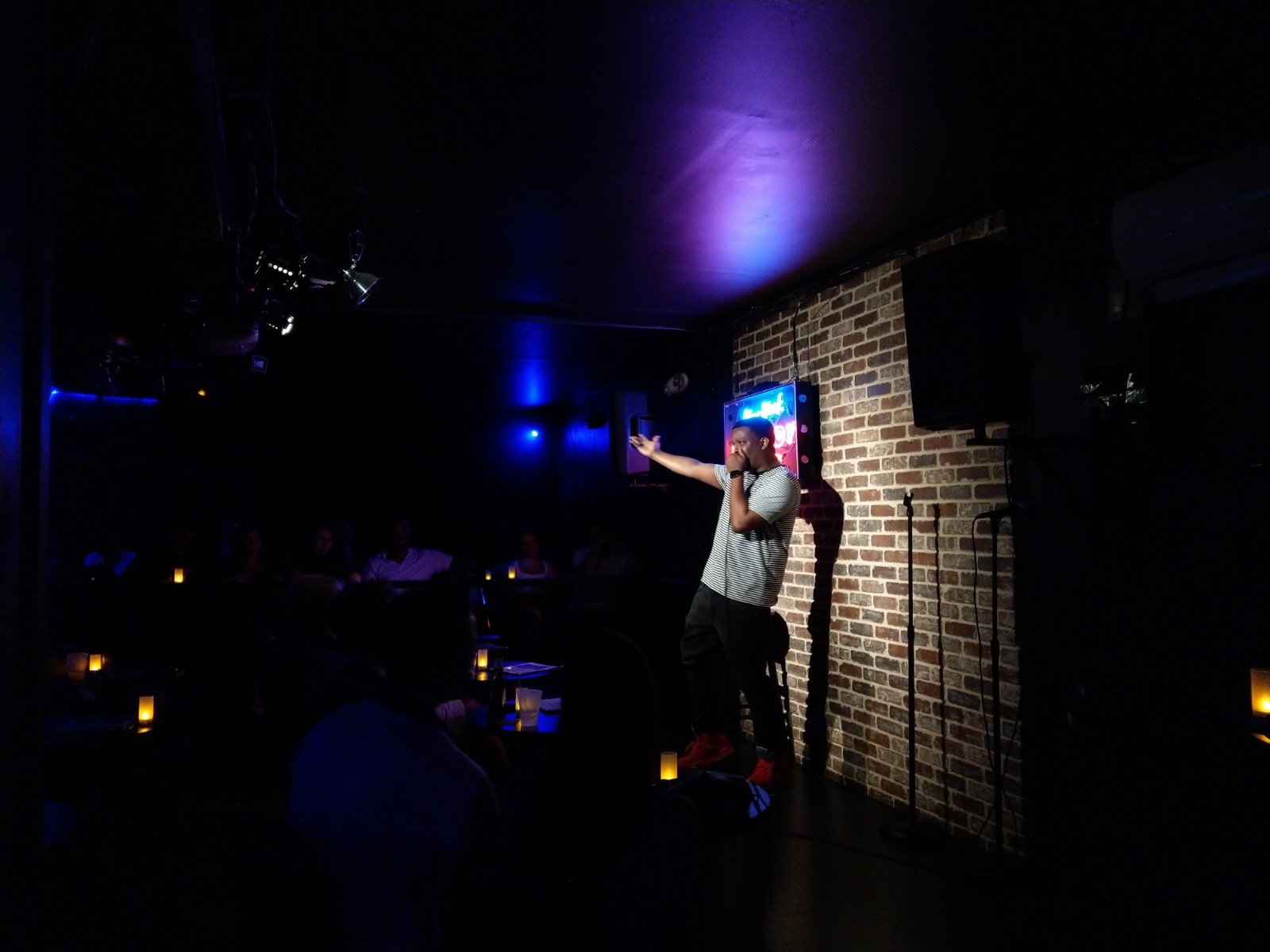 To catch Roast Battle live, check our upcoming schedule and get tickets! and follow us on Twitter @roastbattle_nyc