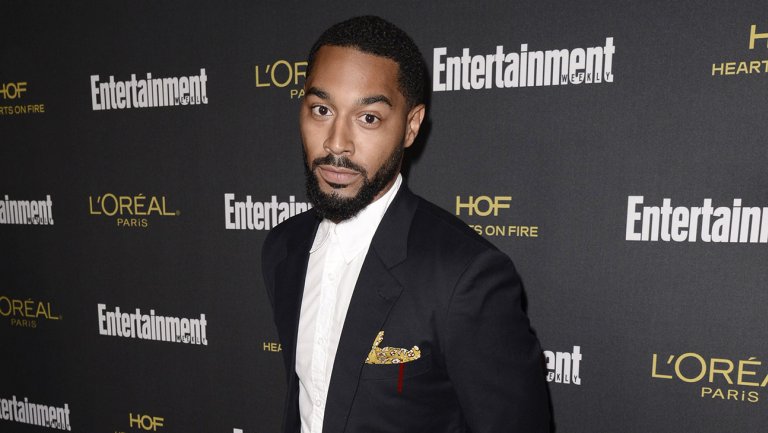 It’s not every day you get to sit next to Kathy Bates's co-star from a Netflix series, but when you do, you can get a pretty good story out of it. “Disjointed” star and stand-up comedian, Tone Bell stopped by Pinch Recording the other day to record an episode of The New York Comedy Club’s Podcast, “This Is Not a Green Room,” and it did not disappoint!

The episode covered many different topics from Tone’s Showtime Special, “Can’t Cancel This,” his early career as a salesman, and his acting start on NBC’s “Whitney.” But it was his tales from the road that had the studio, which is normally filled with drum solos and guitar rifts, filled with boisterous laughs.

Without giving away too much of the story, Tone described a memorable yet forgotten night on the road that included comedy, drugs, the police, Rojo Perez, and what can only be assumed, a very confused hotel staff. At one point in the story, Tone recalled, “taking off all my clothes because it was the only thing I could think of doing.”

Every comic has war stories from being on the road, but Tone Bell’s revealing account had us on the edge of our seats from either laughing so hard or gasping at the anticipation of what was next. You can hear Episode 77: “Still Can’t Cancel This with Tone Bell” on Spotify, iTunes, Soundcloud, and sooner or later watch it unfold on a Netflix series co-starring Kathy Bates.