Here at New York Comedy Club, we're fortunate to have E Scott Lindner of Pinch Recording as one of our owners, so we can provide professional album recordings for some of the comics we love so dearly!  And this summer we've packed in a bunch already - and boy are they awesome! Keep a lookout for these albums becoming available on your favorite music platforms later in the summer and into the fall. 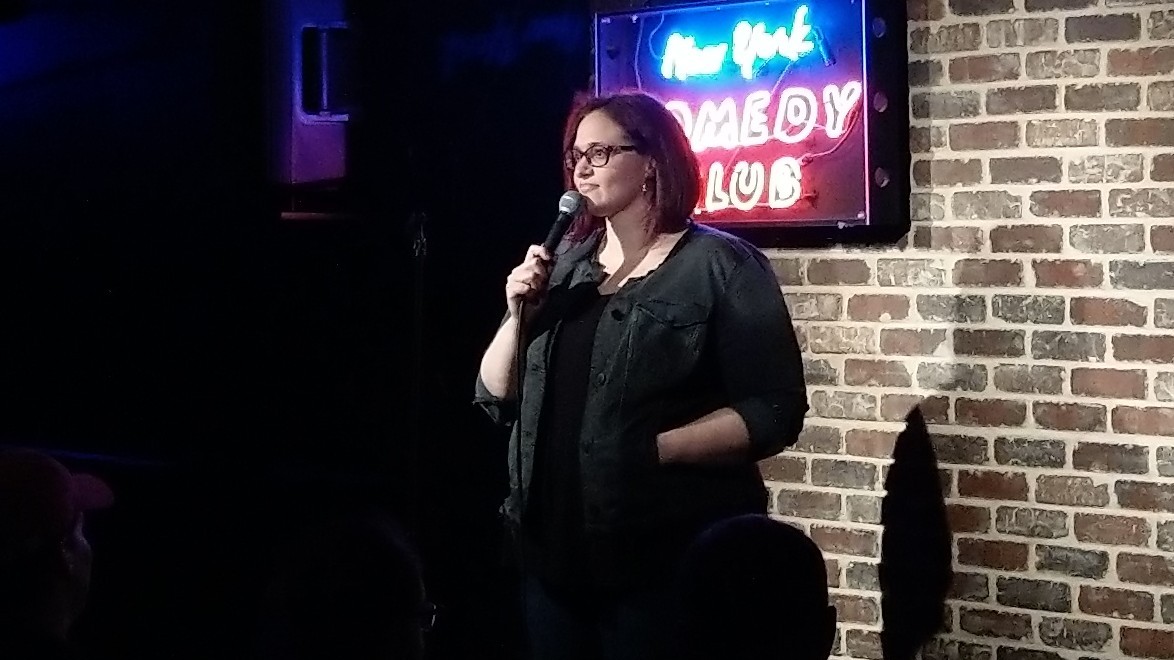 Despite the name, this album is definitely relatable.  Sure, Adrienne's sensibility veers towards some of the darker themes in society - suicide, divorce, pedophilia, relationships - but her sharp wit finds the funny in all of them. This hour is a truly spectacular example of someone who has become a master of her craft. If you love incredible joke writing mean for adults, you're going to want to have a listen to this album. 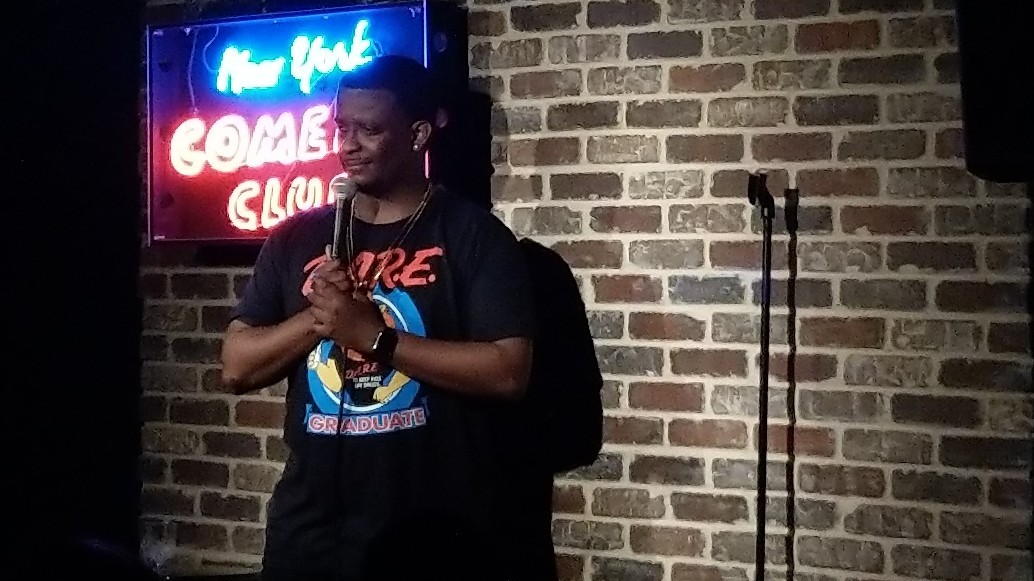 Swinging to the opposite end of the persona spectrum, Matt Richards is one of the most upbeat and easygoing young comics you could ever see. His engaging energy and natural silliness drive a rollicking hour of laughs culled from crazy, hilarious and hilariously awful situations. (In partnership with  800 lb Gorilla Records)

Force of Nurture by Jason Salmon 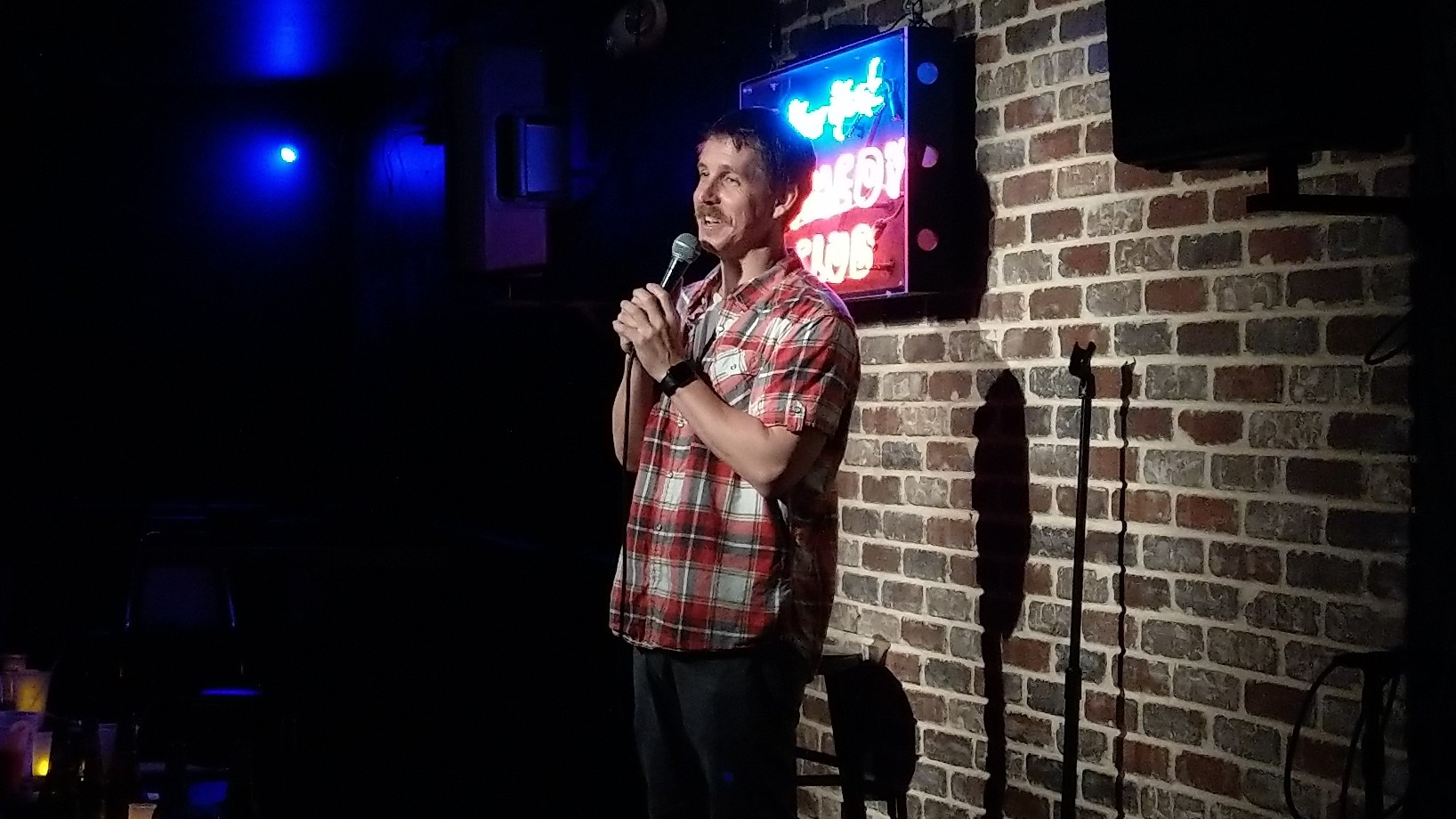 Jason's Texas twang and slower paced drawl might just lull you into thinking this is going to be a slow walk around the pond kind of an album, but don't be fooled!  They're just the candy coating that make the fact that he is pummeling you with joke after joke easy to swallow.  (In partnership with 800 lb Gorilla Records)