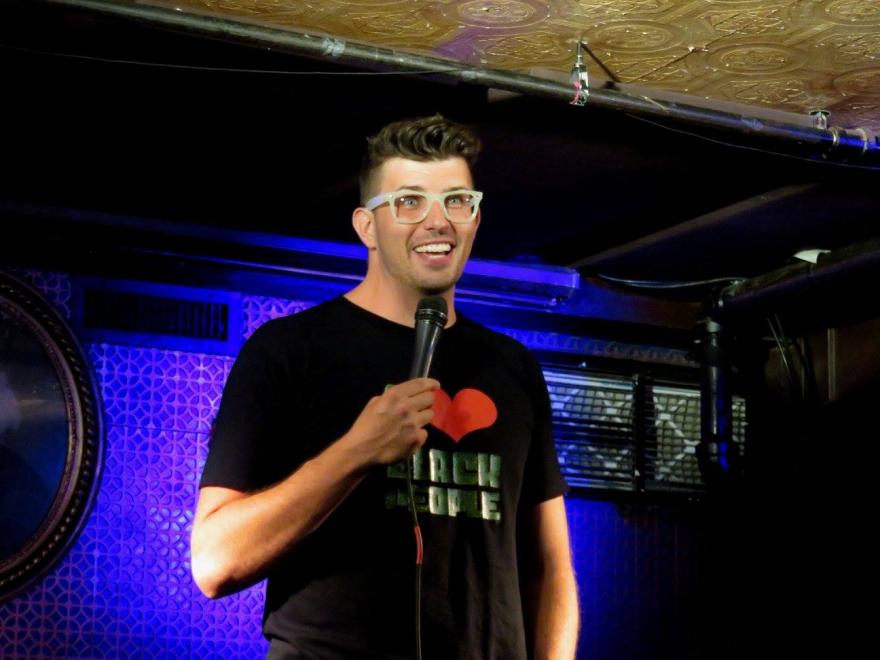 
About Luke Thayer
Originally from the Midwest, Luke Thayer now lives in New York City and part time in Los Angeles. He performs globally, being seen at comedy clubs, colleges, and festivals. You might have seen him on FOX's Laughs, Brain Games on Nat Geo, Tyra, Food Network, and Comcast’s Trial By Laughter. Luke’s also been a guest in Funny Or Die Originals and College Humor videos and listed in the NY Post's Comics' Favorite Jokes. This year, Luke has appeared on “You Can Do Better” on TruTV and “Punchline” on FOX, as well as in the international Laphroaig “Opinions Welcome” ad campaign.
Come see him live at New York Comedy Club as he records his debut comedy album. 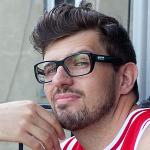 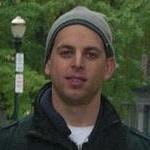