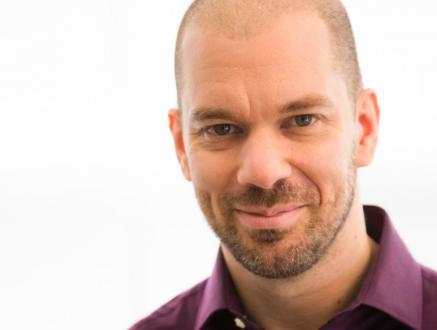 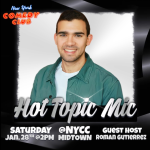 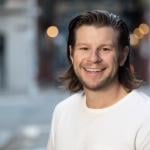 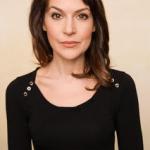 On his debut album, Hot Flashes, Ruby takes a smart, cynical, and brutally honest look at relationships, race, religion, politics (including Donald Trump), technology, and sex. He offers up ways to heal the red/blue state divide, talks about psychedelics and weed, gives advice to terrorists, and brings you into the psyche of a single, Jewish, ex-rocker-turned-comedian trying (and usually failing) to figure out how to live and love in New York City. Ruby is also the star and creator of Vooza, a video comic strip about the tech world (called the "The Spinal Tap of startups" by Mashable), and co-producer of two of the hottest live comedy shows in New York City (Hot Soup and Schtick or Treat). Other credits include MTV's Girl Code, Seeso/NBC, CNN.com, The Huffington Post, NY Magazine, Time Out NY, Splitsider, and Gawker. 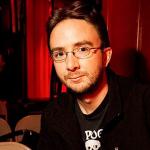 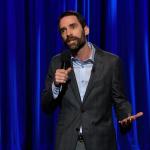 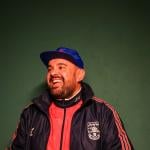 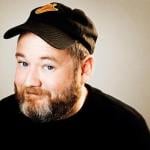