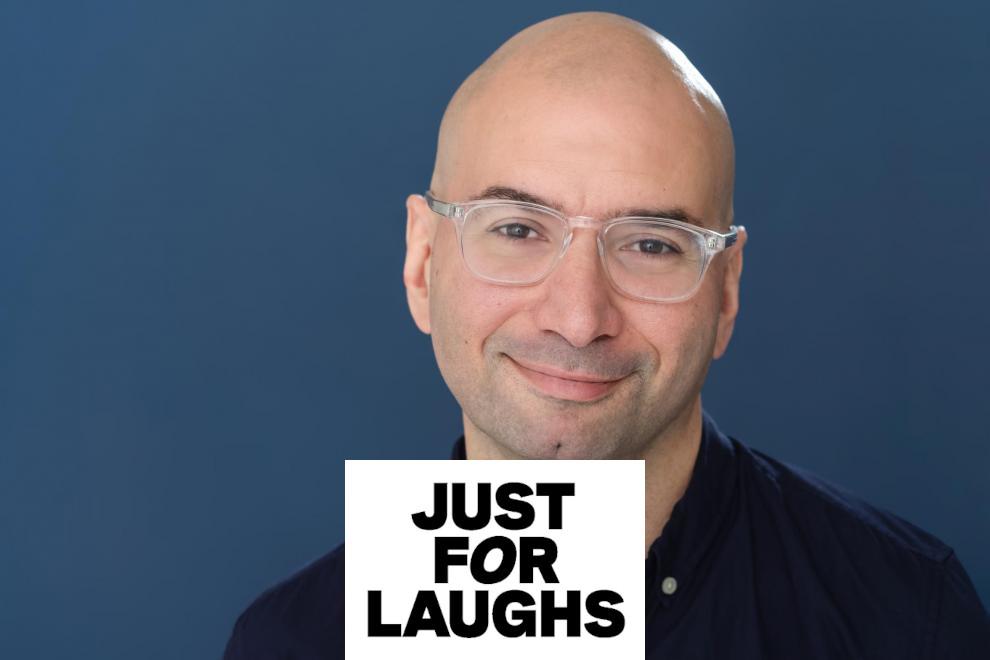 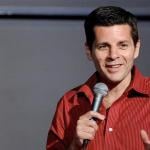 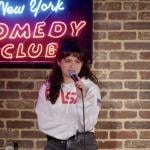 Monday February 21st - 9:30PM
Midtown
This event has passed. Please check out all our upcoming events here.
Note: This event is at our Midtown location

Midtown
Montreal Just For Laughs New Faces Showcase hosted by James Mattern
Per NYC's Key To NYC Policy, all guests must provide proof of vaccination and ID at check in

Watch some of the best up-and-coming stand up comics from New York audition for the prestigious Montreal Just For Laughs Comedy Festival happening in July. For stand-ups, Just For Laughs is the most important and recognized career-booster around. This lineup will feature New Faces trying to get their first big break for the chance to step on to the biggest stage in the world. Some of the many comics who launched their careers at Just For Laughs include Kevin Hart, Amy Schumer, Ali Wong, Jerrod Carmichael, Colin Jost, Hasan Minhaj, Mike Birbiglia, Nikki Glaser, Kumail Nanjiani, Gabriel Iglesias, Pete Holmes, Jermaine Fowler, Michelle Wolf, and Hannibal Buress. Catch these comics now before they become stars! And check out Inside Jokes, a six-part documentary series about JFL’s New Faces on Amazon Prime Video. See trailer below.
https://www.facebook.com/AmazonPrimeVideo/videos/280792456114322/ 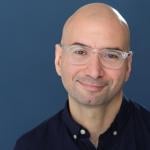