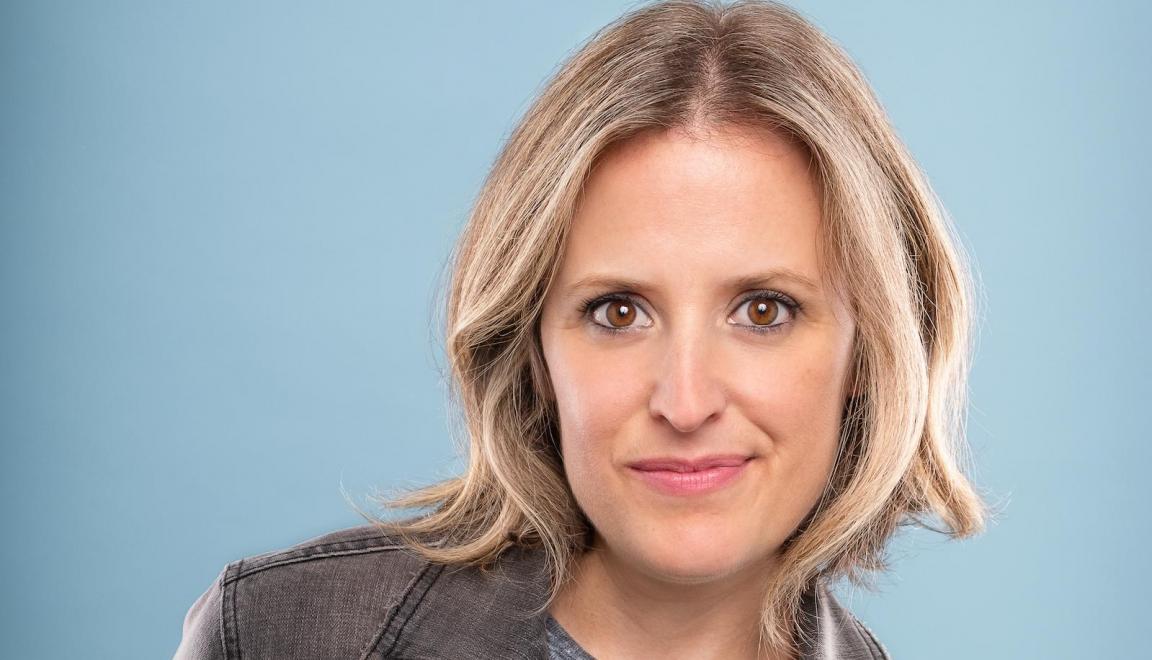 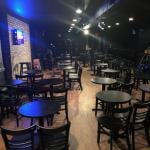 Sarah Tollemache is a stand up comedian, writer and podcast host. She has been featured on Comedy Central as well as NBC’s ‘Last Comic Standing’. In 2017 she appeared on ‘The Late Show with Stephen Colbert’. Tollemache followed that up with another late night appearance, this time on ‘The Late Late Show with James Corden’. She has also appeared on Comedy Central’s ‘Roast Battle’ and Gotham Comedy Live. When she’s not touring comedy clubs around the country Sarah can be seen regularly at The Comedy Cellar and New York Comedy Club in New York City. Sarah is also the Co-Host of the popular weekly podcast ‘Vadge’. 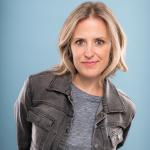 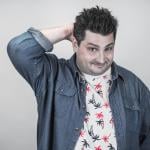 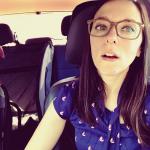