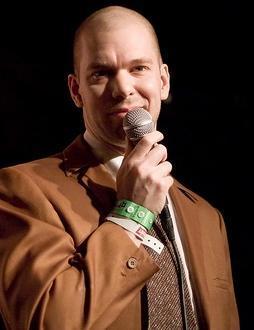 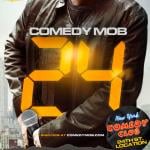 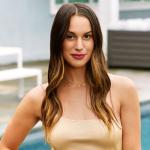 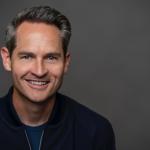 
Matt Ruby's jokes offer a smart and brutally honest look at relationships, politics, race, religion, technology, and sex. Some might say hes edgy but, cmon, nothing is less edgy than a bio that says someones edgy so lets just get on with it...

Matt is also the star and creator of Vooza, a video comic strip about the tech world (called the "The Spinal Tap of startups" by Mashable), and producer of two of the hottest live comedy shows in New York City (Hot Soup and Schtick or Treat).

Other credits include MTV's Girl Code, Seeso/NBC, CNN.com, The Huffington Post, NY Magazine, Time Out NY ("Joke of the Year" nominee), Splitsider, and Gawker. He has also appeared across the country at comedy venues and festivals including SXSW (Austin), Bridgetown (Portland), NY Comedy Contest, SF Comedy Contest, Boston Comedy Festival, Biftek Festival (Montreal) and the New Orleans Comedy and Arts Festival. His comedy blog, Sandpaper Suit, was nominated for Best Comedy Website by The ECNY awards. Look, you made it to the end of this bio. Nice job! Now let's go out there and live our best lives. 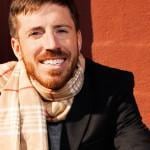