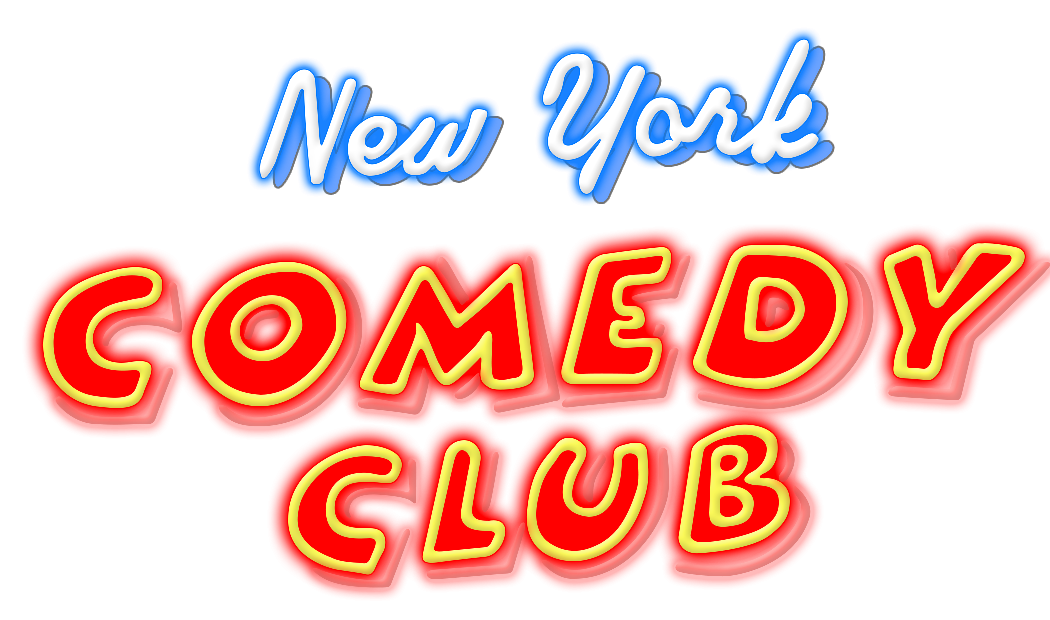 Join us for our anniversary as we celebrate the past 5 years of the New York Comedy Club. For the past half decade new ownership has taken a long standing NYC club and transformed it into a premier comedy venue. We are proud and excited to celebrate with everyone who has helped us achieve our goals along the way. We'll be showcasing some of our classic shows, favorite moments, and as always, the best of the best in not only the NY comedy scene, but with comedians world wide! So come join in on the jokes, the laughs, the surprises, and so much more as The New York Comedy Club celebrates it's 5th year anniversary at the original Midtown 24th St. location and our East Village 4th St. home.