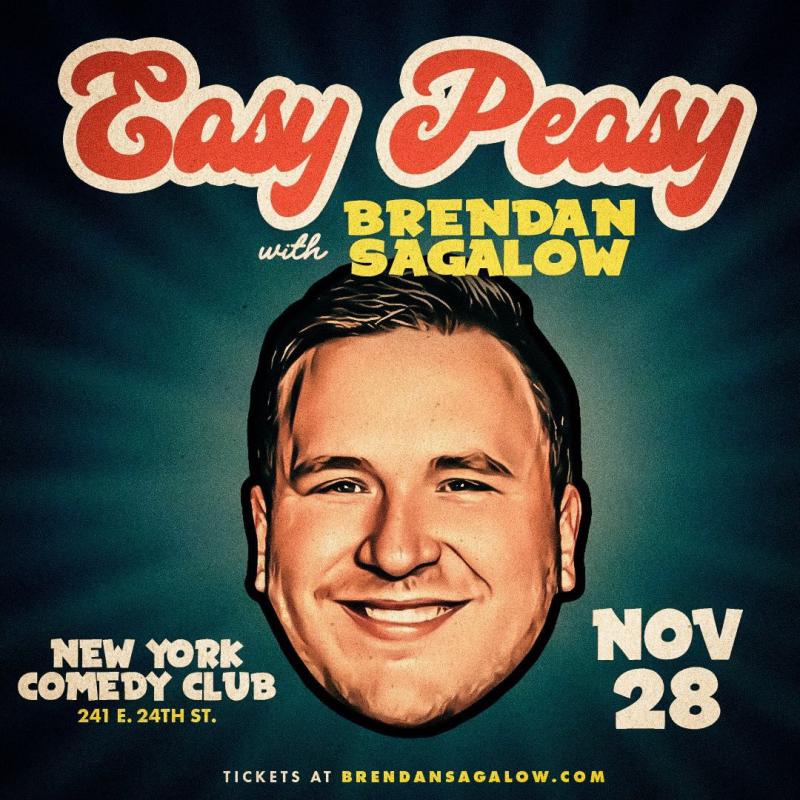 Brendan has appeared on the popular Barstool sports series “Answer the Internet” and a regular guest on radio shows such as the Jim and Sam show, barstool sports kFC radio, and the bonfire with Big Jay Oakerson and Dan Soder. he also appeared as a guest on Vice TV’s “Tumbleweeds with Killer Mike”. Brendan Was a finalist in 2018’s "New York's Funniest" at Carolines comedy club, as well as a finalist in the 2017 carolines march madness competition. Most recently Brendan performed as a “New Face” in the 2022 Just For Laughs Comedy Festival. Brendan has also appeared at the Rogue Island Comedy Festival, Skankfest, and the New York Comedy Festival. Brendan is the co-host of the podcast Here’s the scenario and has been a guest on many popular podcasts such as You know what Dude with Robert Kelly, Are you Garbage?, Ari Shaffirs Skeptic tank, Tuesdays with Stories, Chrissy Chaos, The Chip Chipperson Podcast, Joe Lists mindfulmetal jacket, Guys we Fucked, calta and Kelly, and Legion of skanks.