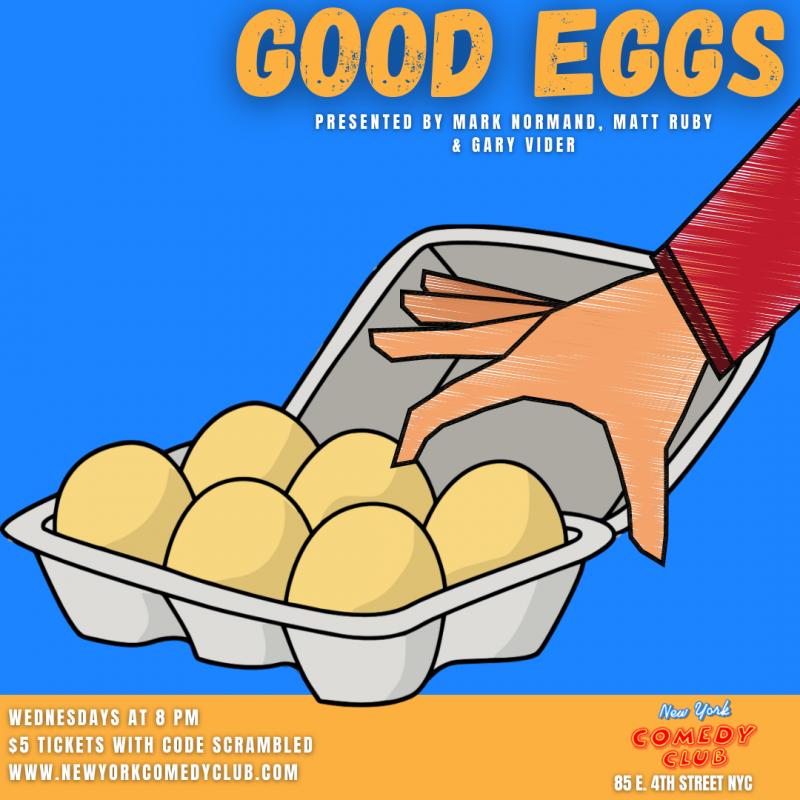 SOLD OUT
SOLD OUT