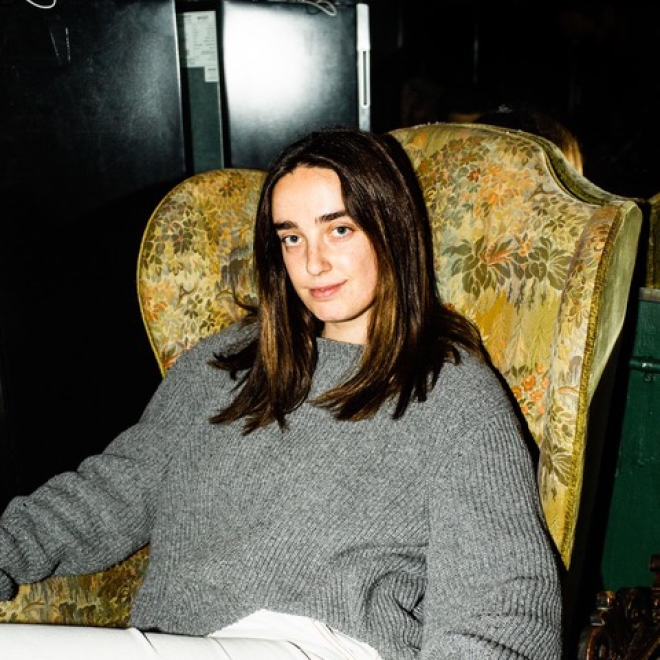 Ali Macofsky is a stand up comedian, actress, and writer who began her comedy career at the age of 7 when she would join Ryan Seacrest on KIIS FM every weekday morning and prank call listeners as her character “Lil Ally” and has continued to pursue comedy ever since. Shortly after high school, Ali quickly established herself in the Los Angeles comedy scene where she became the first regular to perform on over 100 episodes of the Comedy Store’s weekly Kill Tony podcast. This provided further opportunities leading Ali to headline venues across the country, as well as open for huge names in the comedy world like Russell Peters and Joe Rogan.

Most recently, Ali was named a New Face of Comedy at the Just for Laughs Comedy festival in Montreal. She also just completed a tour opening for rock musician, St. Vincent. Ali’s stand up has been featured on Just For Laughs digital receiving over 3 million views and her stand up has been seen on TikTok over 10 million times. She has a popular series on her Instagram (@notalimac) where she talks to strangers online and she hosts a weekly podcast called Resting Bitch. Ali’s voice on and off stage has captured a wide range of fans who gravitate toward her honest, relatable sense of humor and unique perspective on life. 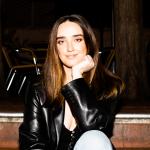