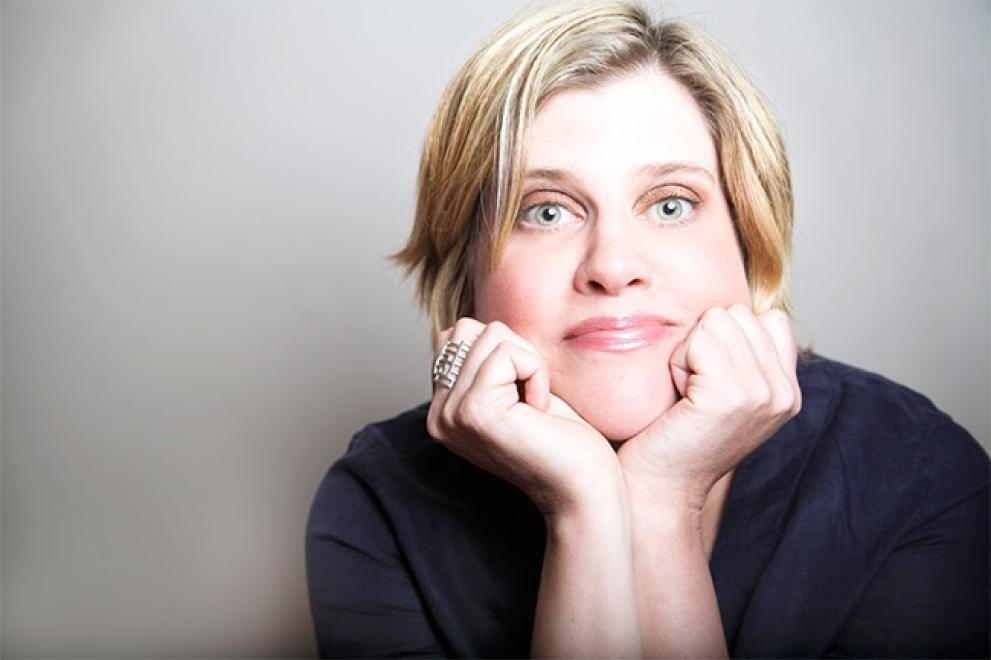 Midtown
Liz Barrett Album Recording As Part of the New York Comedy Festival
Join us as The New York Comedy Club & Pinch Records continue to record the funniest live albums in comedy.
Tonight's Album: Liz Barrett
Liz Barrett grew up in the military and now resides in New York City. She's been all around the world. Her comedy is dry, deadpan, and shrewd. You'll remember her one-liners long after you see her. Time Out New York said her signature brand is dark and batty stand-up. She's recording her first album where she'll talk about everything including being married; getting by; and hating hummus. 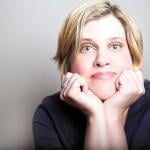