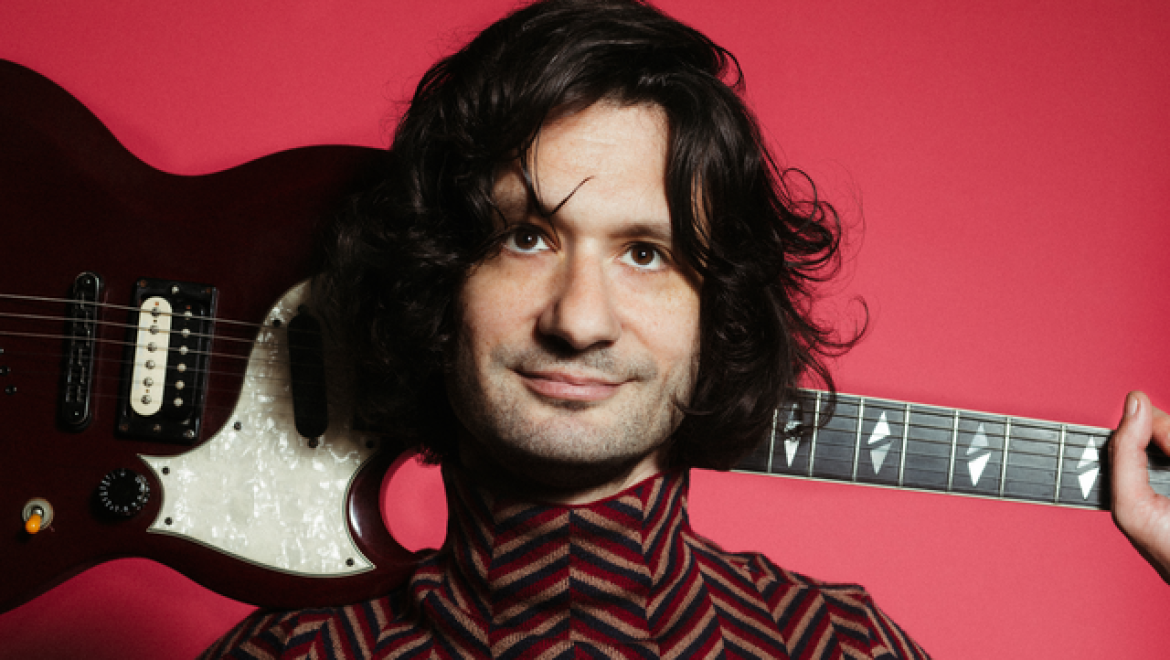 Adam Newman is a comedian whose stand-up credits include The Late Show with Letterman, The Late Late Show with James Corden, a Comedy Central Half Hour, and an Amazon hour special. The new show he's touring, "The World Is Ending and We're All Gonna Die," is half stand-up, half musical comedy (just Adam and his slick guitar skills) exploring the struggles of a post-pandemic world, childhood trauma (funny trauma!), recently getting married, and receiving a gift of too much ham. It rocks, it's funny, and will be filmed for his new hour special early next year. 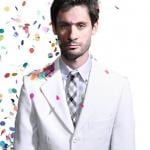 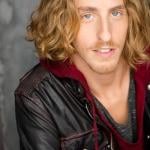