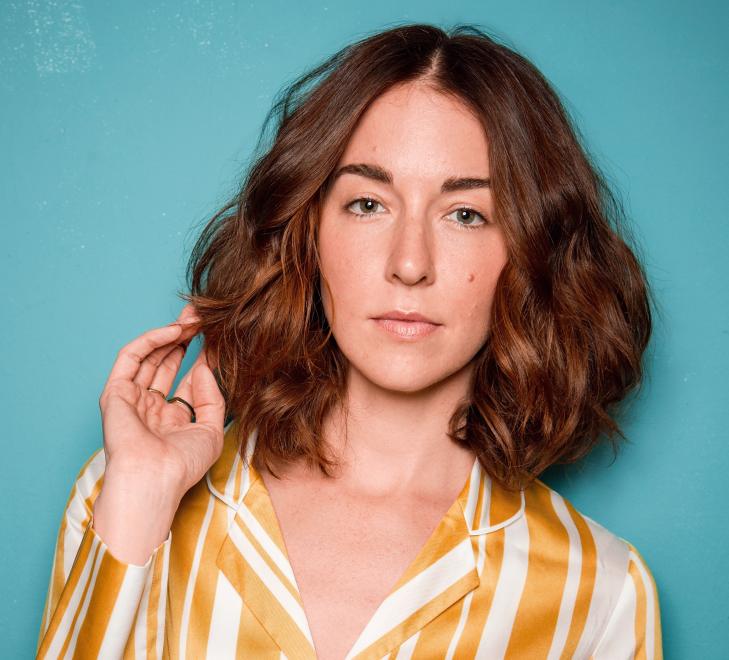 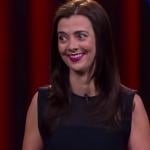 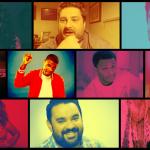 Molly Austin is a New York City comic, writer/producer, performer and all around good guy. She's been featured on MTV, Comedy Central, Tru Tv. She's performed at Cluster Fest, Hell Yes Fest, Big Sky and Red Clay Comedy Festival. She hopes you'll come and have a laugh with her. Blessed be the fruit. 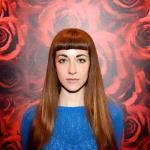 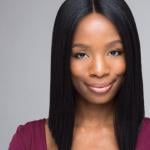 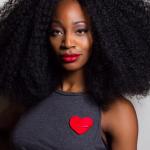