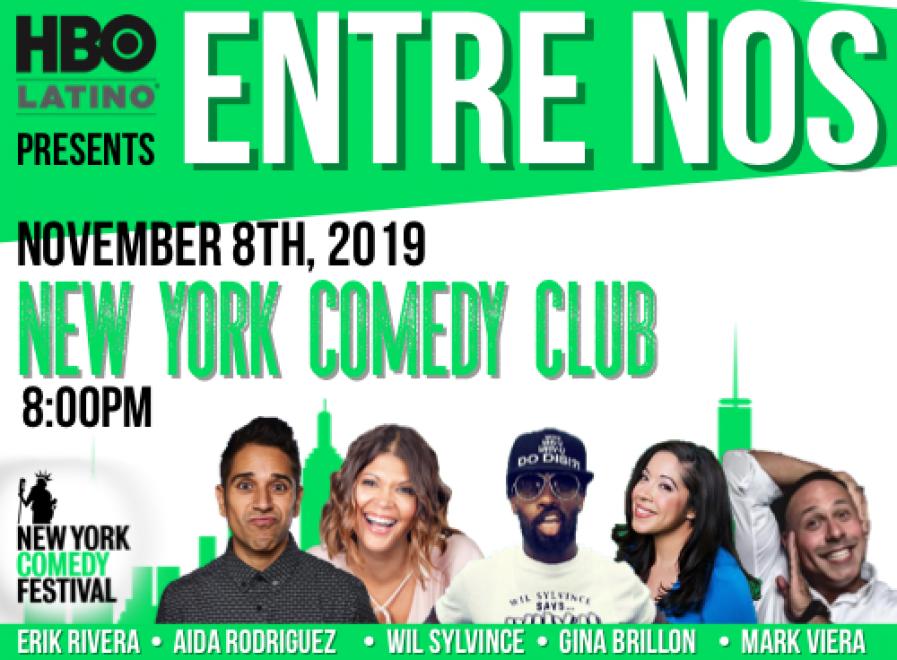 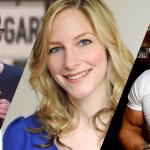 Entre Nos is the English language Stand up comedy series premiering on HBO Latino, featuring the most exciting, young Latino comedians working today as they share their hilarious, universal stories of life, love, family and being Latino. 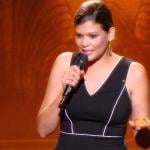 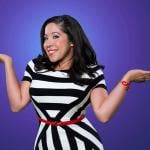 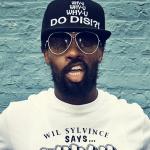