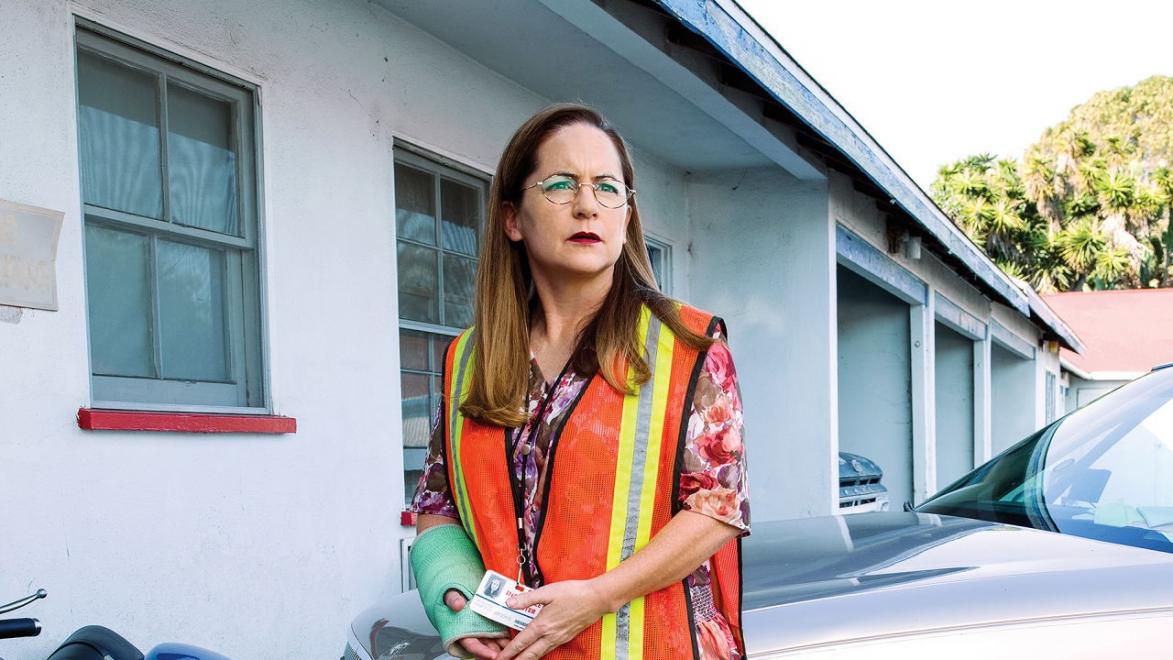 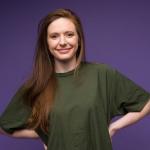 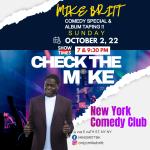 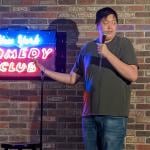 Tuesday November 6th - 10:15PM
East Village
This event has passed. Please check out all our upcoming events here.
Note: This event is at our East Village location

Martha Kelly is a stand-up comedian based out of Austin, TX. She has been featured on Late Night with Conan O'Brien, Comedy Central's Premium Blend, Last Comic Standing, and The Late Late Show with Craig Ferguson. Most recently, she landed her acting debut playing the role of ‘Martha Brooks’ in FX’s
Baskets which was recently picked up for a second season. Her Comedy Central Half Hour will premiere later this year.

Join us for a hilarious night of comedy with Martha and  some her favorite comedians during the New York Comedy Festival!! 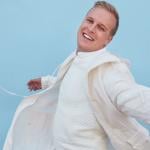 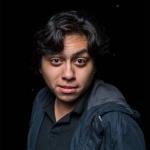 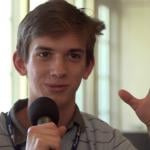 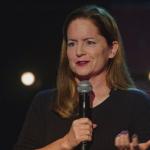