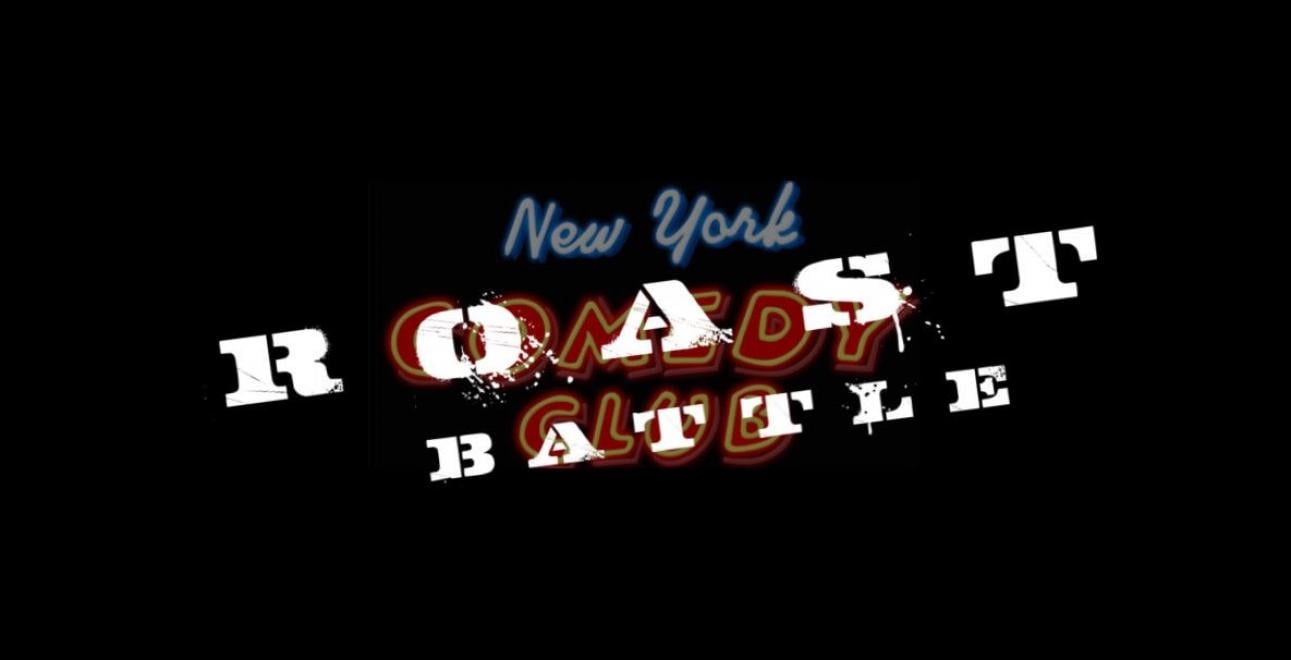 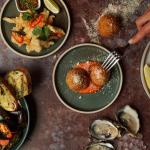 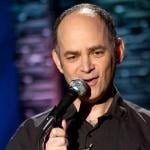 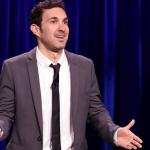 It's time to settle the debate. Who's the best? Who is the funniest, meanest, most ruthless roast battler in the land? The wildly popular Roast Battle NYC is having it's Summer Smash tournament to crown the champion of insult. The best of the best have been entered and only the strong will survive in this anything goes, no holds barred battle to see who is the "Toast of the Roast!" 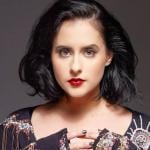 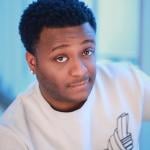 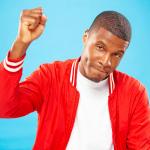 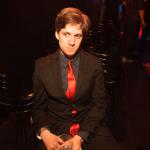 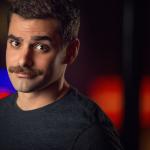 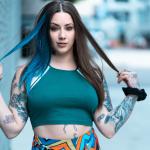