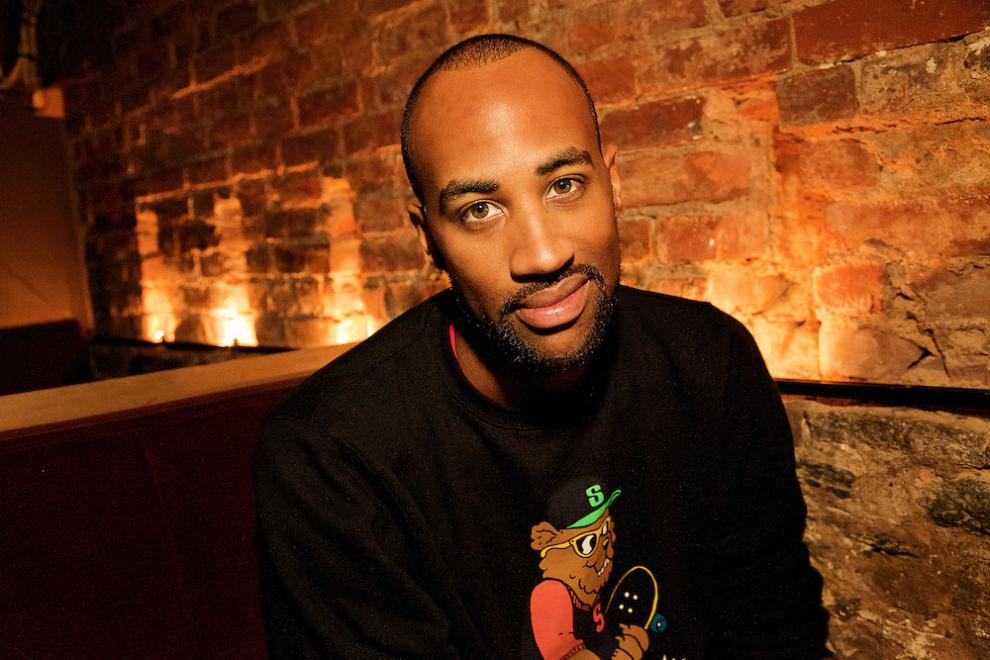 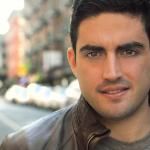 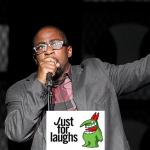 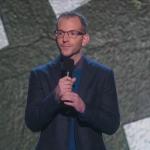 East Village
SQUAREUP COMEDY SHOW ft. Mike Brown, Ayanna Dookie, Rojo Perez
Are you tired of plain, bland, unoriginal comedy shows? Do soft, harmless jokes put you to sleep? Then the SQUARE UP COMEDY SHOW is what you’re looking for! This is the wildest, most bizarre, most dynamic comedy show around. You’ll see comedians from MTV, COMEDY CENTRAL, NETFLIX and more! You’re an adult and you need grown up comedy. Hard times call for hard hitting jokes, and the third Friday of every month is when you get them at New York Comedy Club in MIDTOWN." 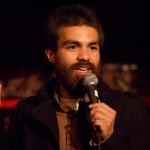 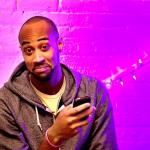 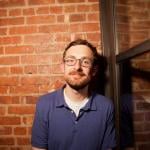 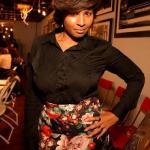 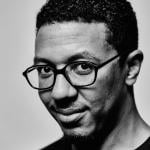 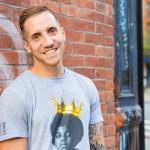